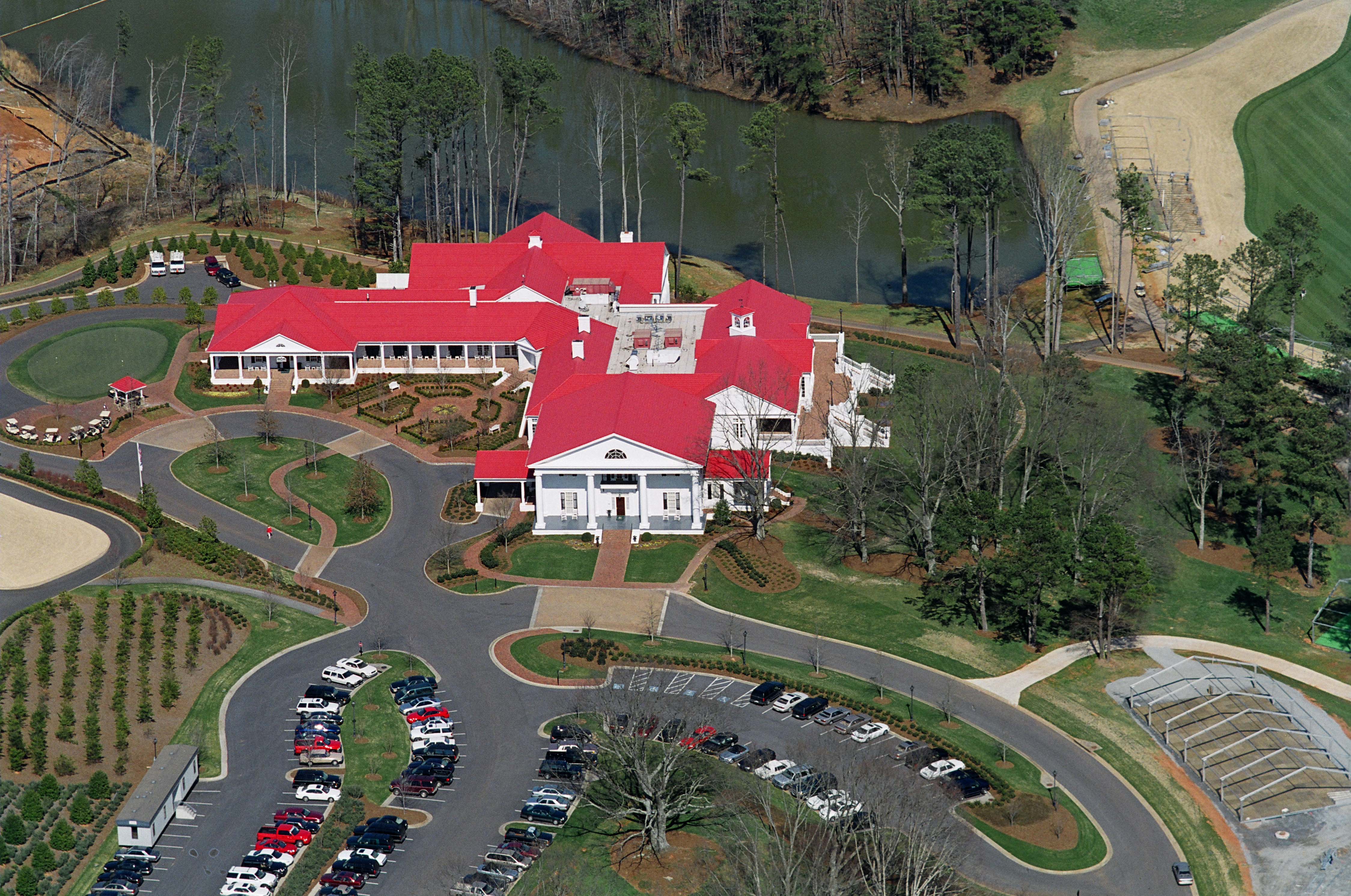 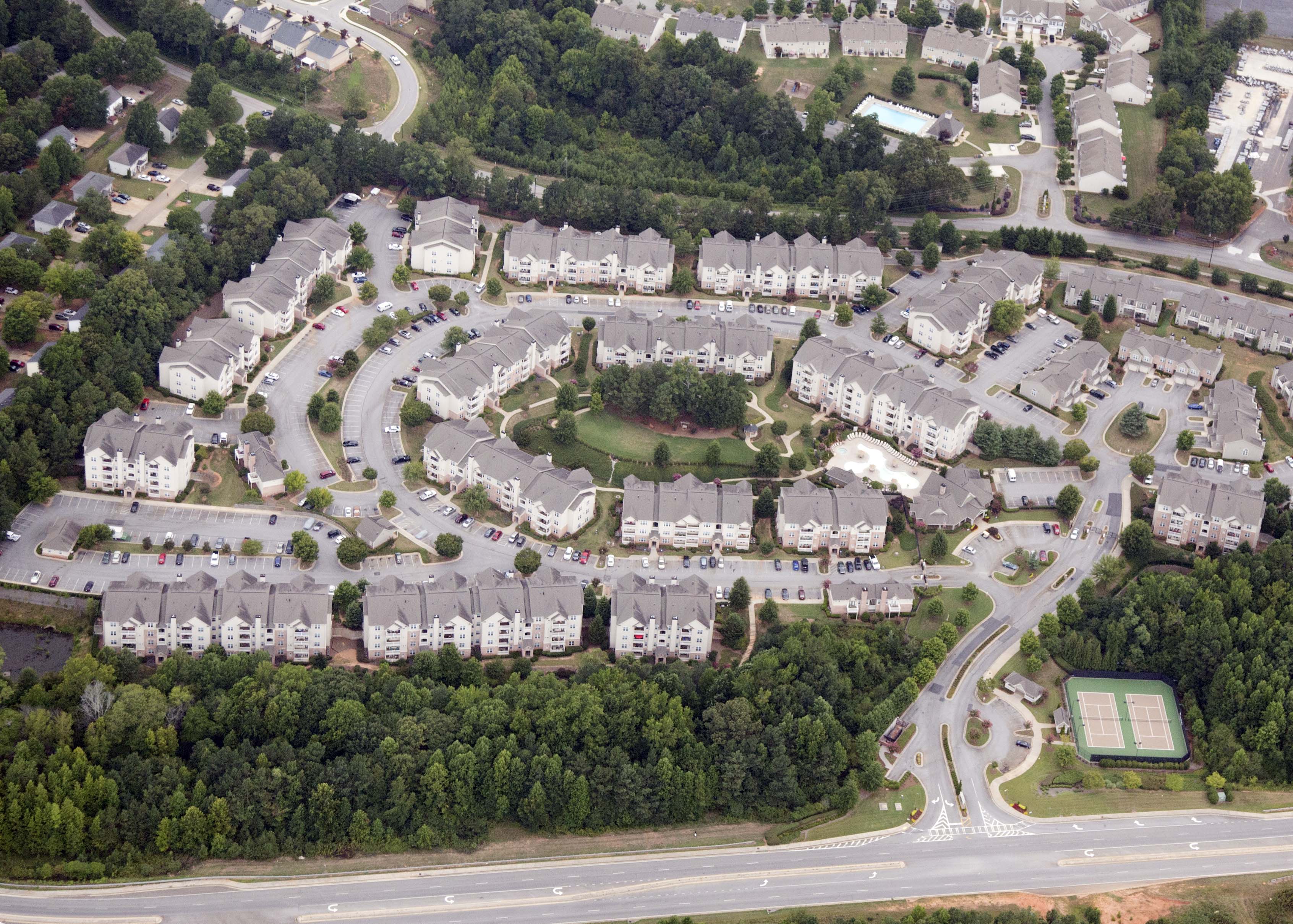 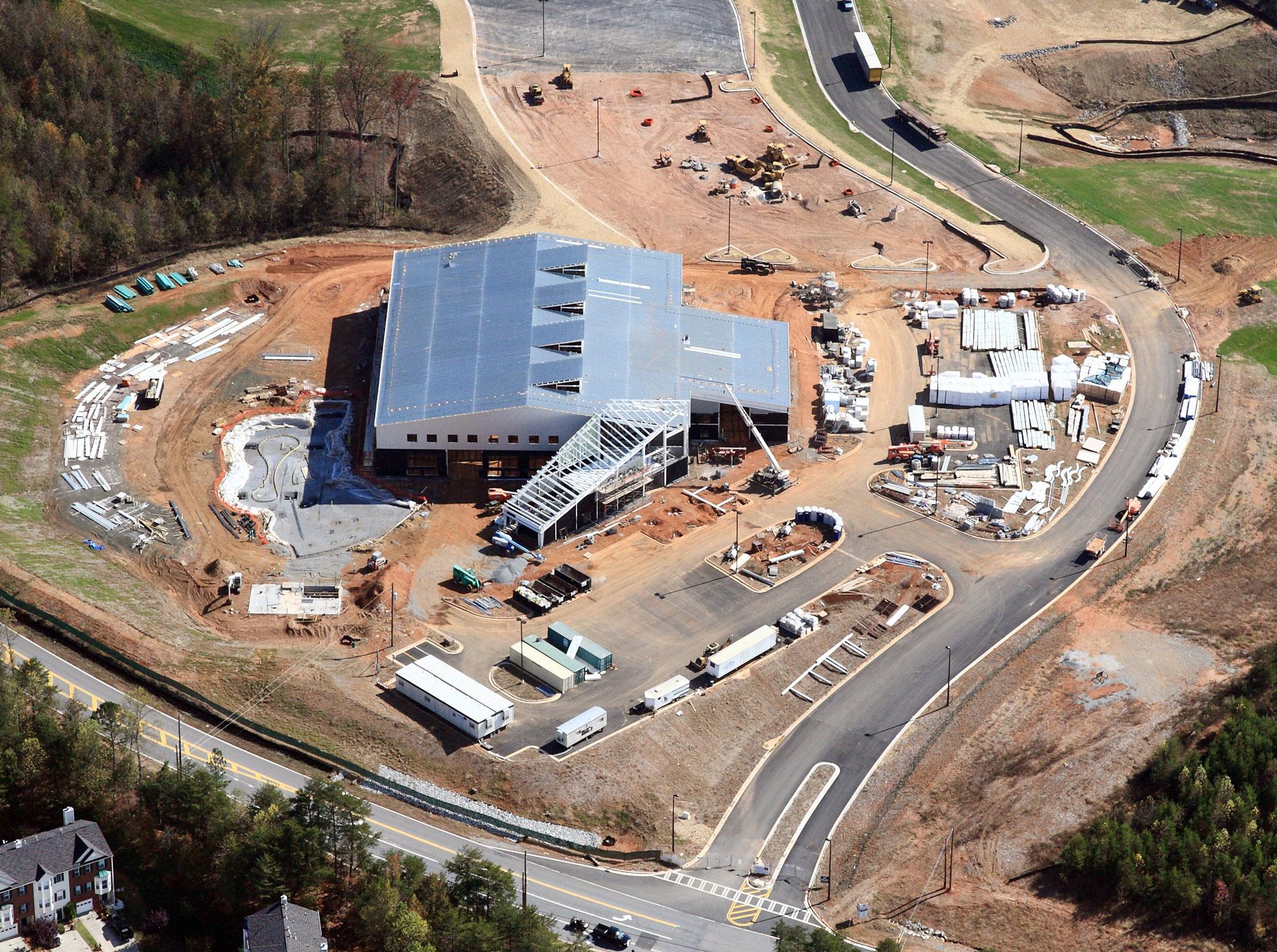 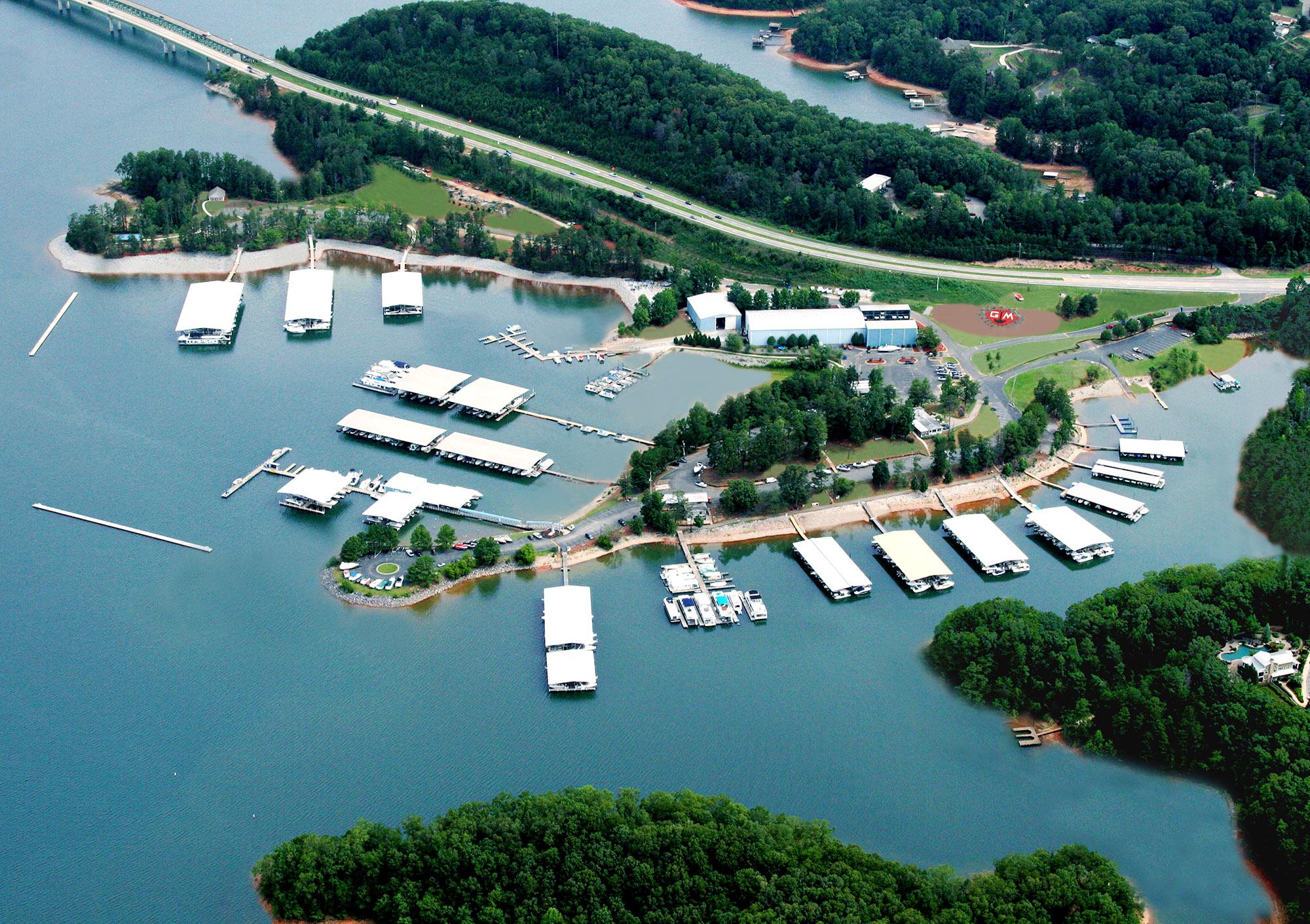 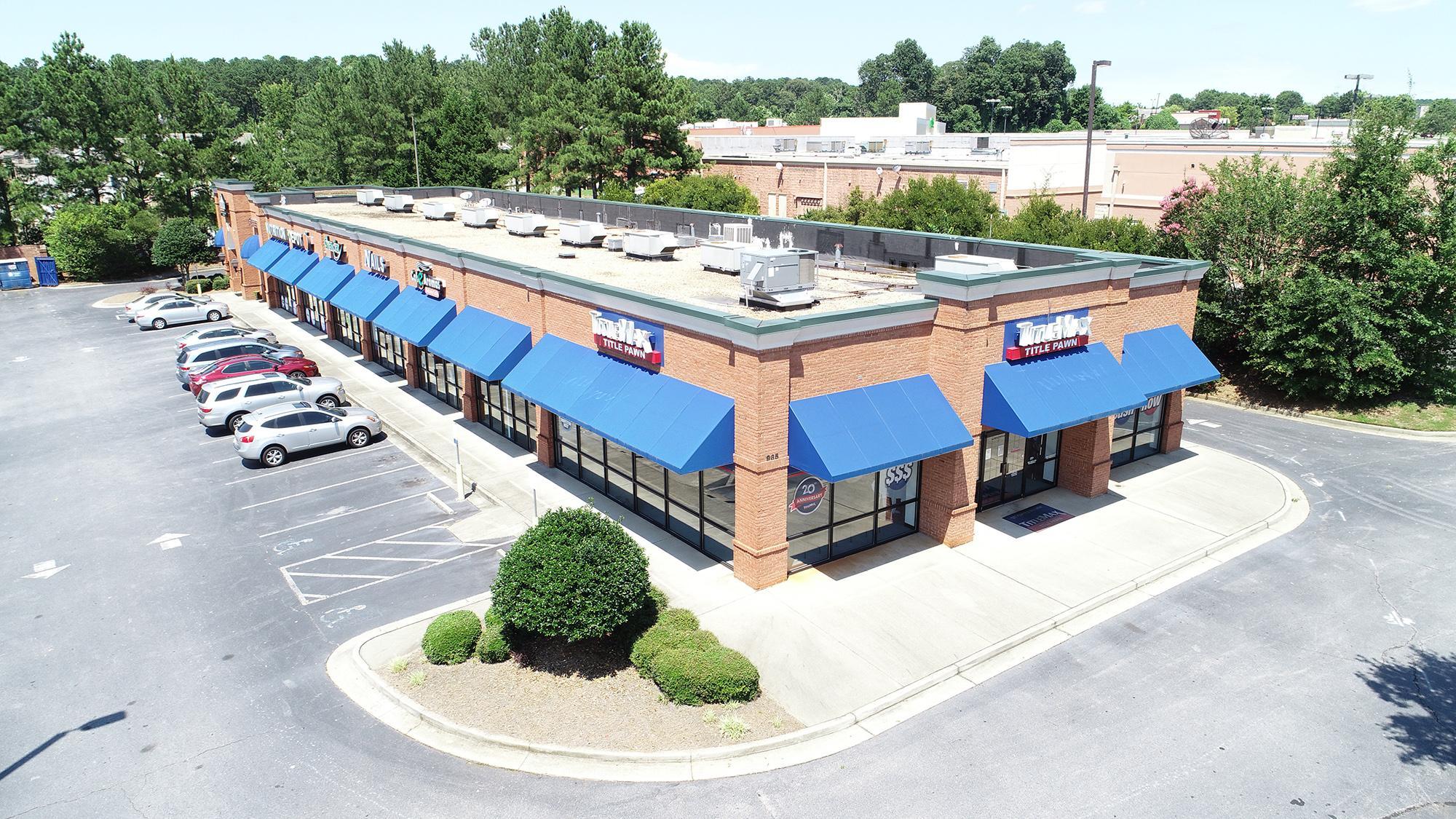 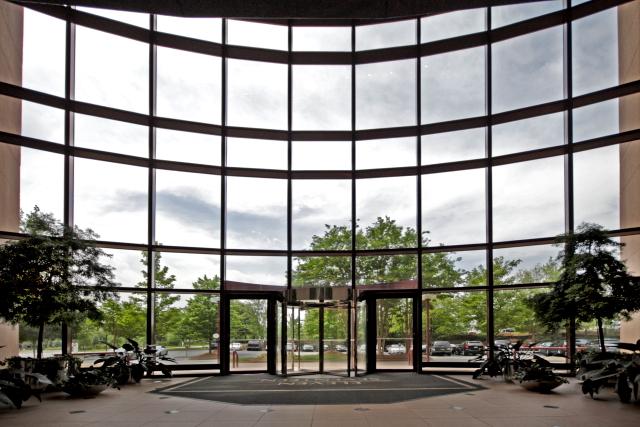 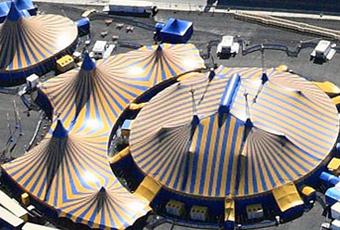 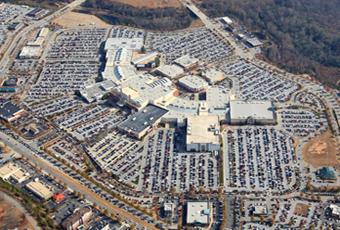 Jim is a former Army Helicopter pilot and Corps of Engineer Officer with aerial photography training while in the Army.  Jim has a Commercial Pilot license in an airplane single and multi-engine, helicopter with an instrument rating in both.

The company began with Burger King during their rapid expansion in the mid-1980s to the late 1990s.  Crawford Aerial Photography provided aerial photo shoots for their proposed sites in Georgia, Alabama. Tennessee, South Carolina, North Carolina, Virginia, West Virginia, and the panhandle of Florida.

Today they are providing aerial photography for:

Which platform is the best for your photoshoot?  An airplane, helicopter, or drone.

Drones are the rage now but they have many flight restrictions.  They are limited to 400 feet above the ground, are not allowed to fly over people, traffic or anything that can be injured or damaged if the drone crashes.  Drones may appear cheaper to use until the operator has to drive in traffic to each site while the aerial photographers in the airplanes and helicopters are flying between the sites at 100 miles per hour.

More about the aircraft choice.